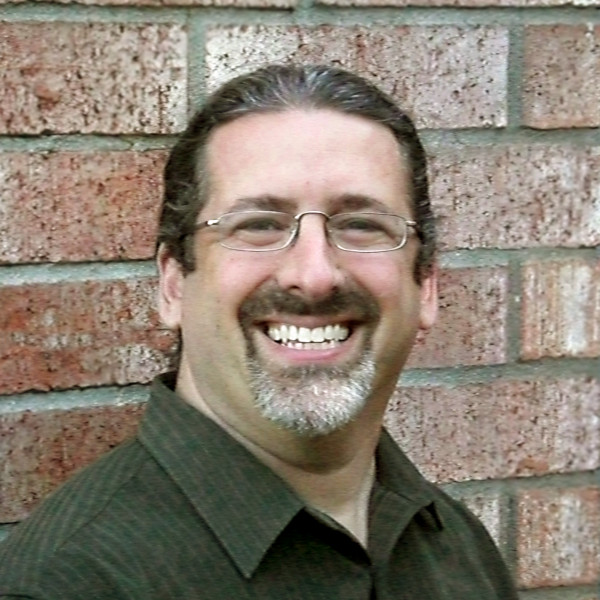 Alan Kantor was initially identified in 1998 and had a deeper experience with the system in 2003 as part of a leadership training program. In 2014 he reconnected with Susan and has been engaging with the Body of 9 ever since.

Alan primarily works as a freelance graphic designer and software developer and has done so since 1997. He wonders if design or coding would be easier if computers had natural numbers other than 1 and 0.