It was the beginning of Burning Man, 2016, and Armella Gaines was excited. She had music to listen to, crowds of new people to interact with, and plenty of dances to join. However, one thing worried her; Gloria—her daughter—seemed disinterested, if not uncomfortable, with the events around them. “We were absolutely having a hard and rough time. She was happy to stay in the tent by herself,” Armella remembers. Though she wanted her daughter to embrace the energy and opportunities offered by the festival, she was unsure how to help her engage.

Then some friends mentioned having their Natural Numbers identified at one of the camps. Armella was intrigued, always seeking new ways to understand herself and the world around her. After convincing her daughter to come, the two met with Susan and Martin to begin their work with Body of 9. Though they didn’t know it yet, this would be a turning point in their week. “It literally saved the Burn for both of us,” Armella recalls. 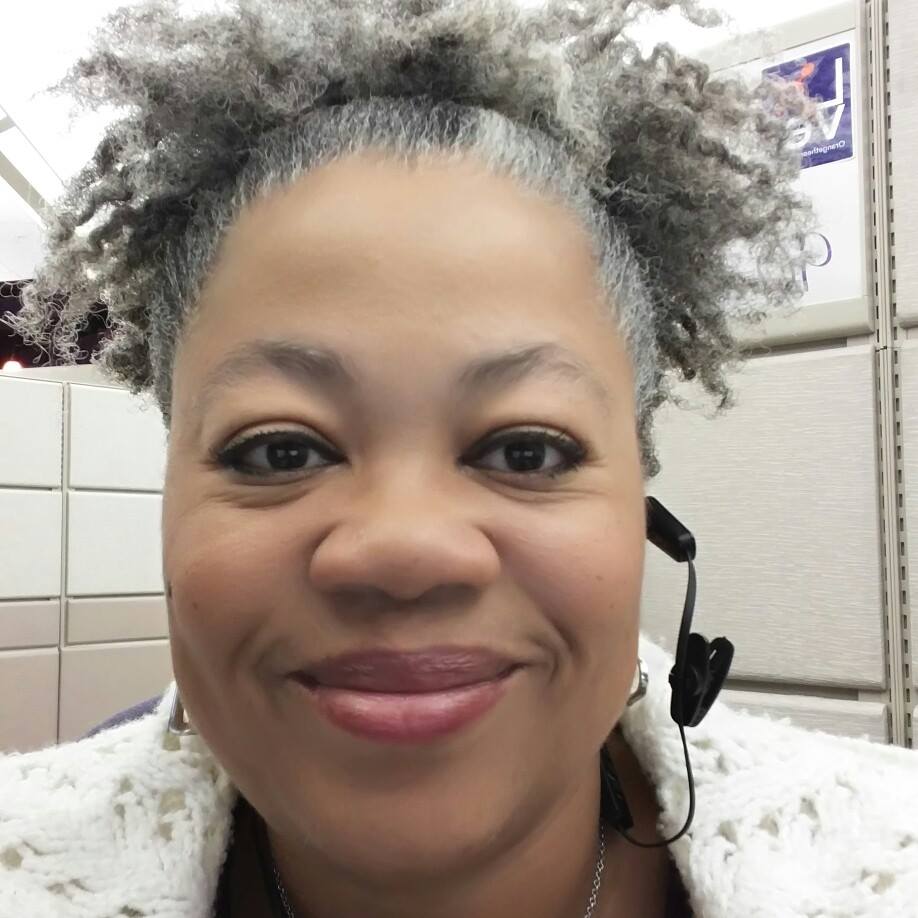 As Susan explained, Armella was a Natural Number 2; she was person-oriented, wanting to connect and interact with others, the more the better. Susan demonstrated how easily Armella could follow her in the “2 Dance,” focusing on her upper abdomen and making eye contact to intuitively match her partner’s changes in speed and direction, almost anticipating their movements.

“Life is kind of like that,” she says, reflecting on the experience. “It is a dance, and I feel like if you can match your partner, you can make something beautiful.” They then learned that Gloria was a Natural Number 6; she was more spatially oriented, resonating with the energy around her and sensing where it needed to go, often the next necessary step of a project or endeavor. However, when an area was suffused with energy—intentions, ideas, even sound—she could quickly become overwhelmed.

With that information, the vast differences in their Burning Man experiences fell into clarity—in many ways, the festival environment was perfect for Armella, with plenty of people to interact and connect with. Meanwhile, the loud, crowdedness of the event could be a bit much for Gloria. Susan, a fellow Natural Number 6, explained after identification that she could expand her chest to fortify herself amidst the potent energy; with this knowledge, Gloria found she was able to venture into the festival more often, processing the sensations without drowning in them. She was also more forgiving of her own needs when she had to rest, and Armella understood that when those moments came, she didn’t have to worry. 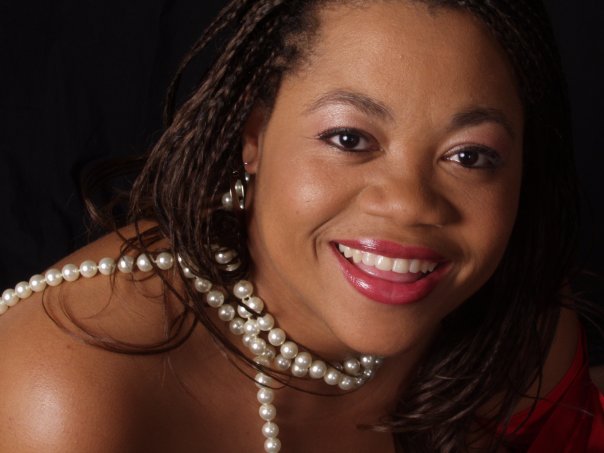 The two had always been close, and being identified had brought them even closer, understanding one another on a new level. “I learned how to talk to her, and she learned how to talk to me. It changed our lives in subtle but very important ways going forward,” Armella explains. Both knew they experienced the world differently, each in ways that were valid, valuable, and occasionally challenging. Gloria could respect that her mother sometimes needed to be in social spaces, and Armella could respect that her daughter wouldn’t always be comfortable in those environments; she was grateful that Gloria had a new tool to handle and navigate the world on her own terms. “I think she’ll be okay, because she has that knowledge of herself, and how she operates.”

Since Burning Man, Body of 9 has continued to be an integral part of Armella’s life and a facet of her identity; she compares its influence to knowing her astrological sign, revealing another building block of who she is. “I am a 2, and as a 2, I’m kind of like the glue in the group,” she says. She knows that if she is struggling to communicate with someone, she can activate her Natural Number to meet them where they are—similar to the 2 Dance, she follows their lead, creating a mirror that helps both individuals understand the relationship better. 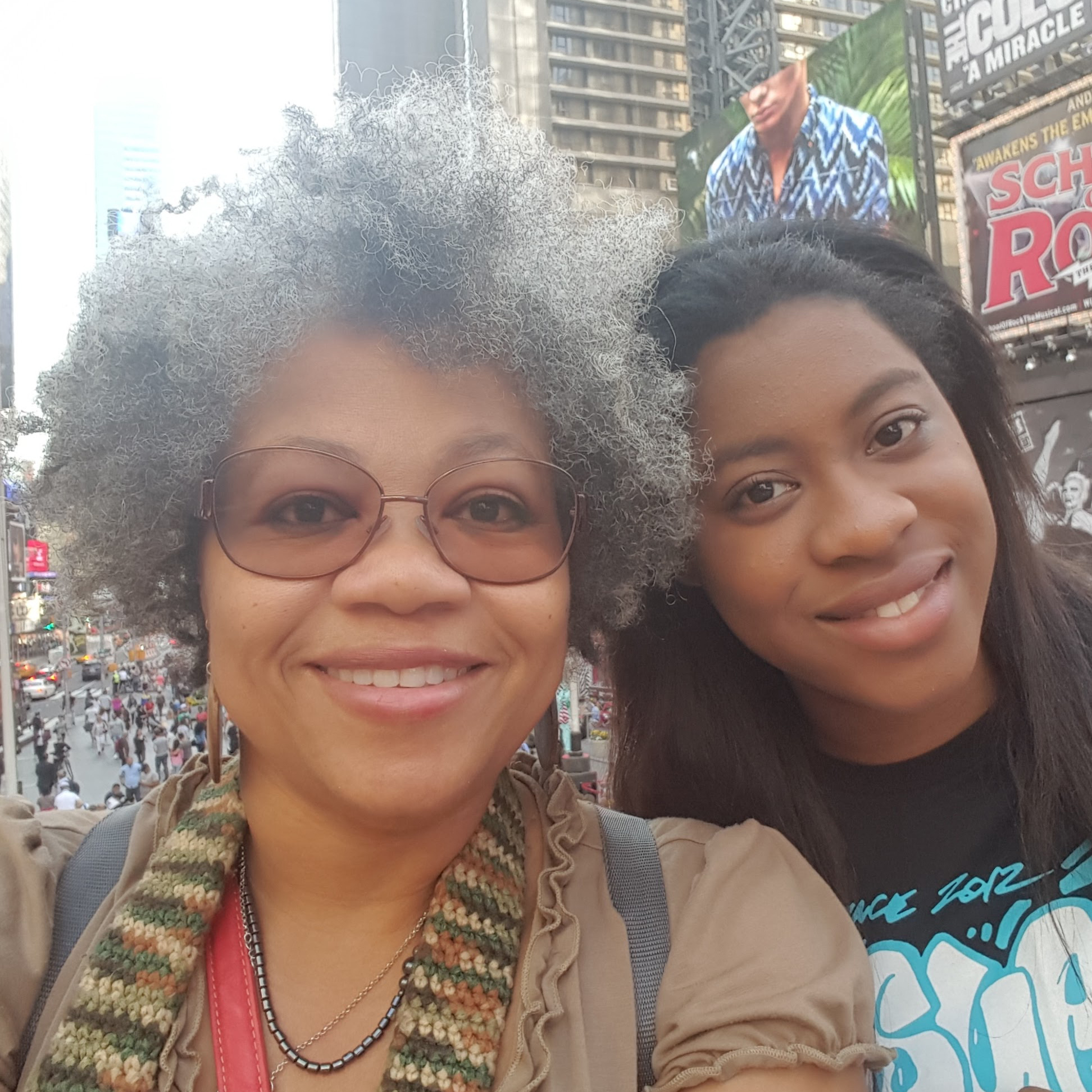 As with her daughter, she can remember that many will not share her experiences or perspective, and can show support and acceptance for those differences. When conflict arises among her friends, she’s often the one to broker peace by helping them reconnect and find common ground. She’s also learned that she doesn’t have to share this gift at a cost to her own self-care.

“It’s hard work, connecting to everyone and reflecting everyone,” Armella acknowledges. In the past, she often found herself caught up in the emotional states of her loved ones, devoting all her energy to fixing their problems while forgetting her own in the process. In her personal development since, she has practiced taking time for herself, rather than pushing her mind and body to exhaustion; stepping away from a large group for even five minutes can be enough to recover. Armella has also made progress in her career satisfaction. She has found new ways to make her job more satisfying after learning about Body of 9, and she attributes the meaning she’s found there in large part to her new perspective and self-validation.

Looking at the struggles and strife that many face in the world of today, Armella encourages people not only to seek identification but also to learn more about all of the Natural Numbers. Knowing the context of her experiences, including the strengths and challenges of her own Number, has improved her emotional and mental health; at the same time, recognizing how those experiences differ from others’ has improved her friendships and work relationships. She hopes that many more like her will have the chance to benefit from Body of 9; indeed, she believes that if everyone could share in this knowledge, it could open the door to healing some of the pain in our lives. “I think a major part of the divisions that we’re seeing in the world today is that people aren’t listening,” she reflects. “If people could listen and understand, I think it would change the world, honestly.”

Armella knows the value of living life like a dance, moving in a way that supports all participants. She knows there must be a balance of leading and following, of expressing and reflecting, of giving help and receiving it. She invites everyone to join her, and find themselves along the way. Are you ready to find yourself? Download the free ‘Four Practices for Presence’ guide here, and begin exploring the impact you can have on the world. 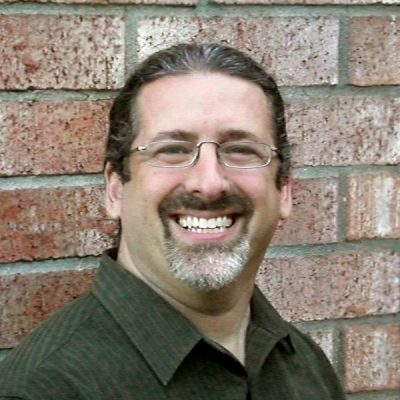 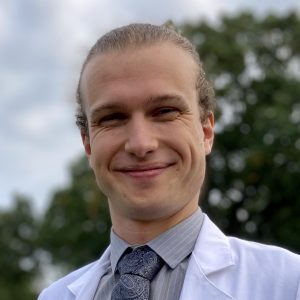 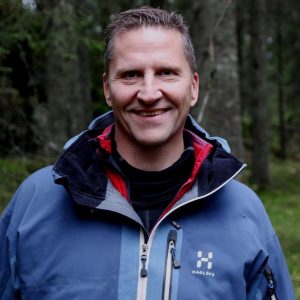